Dubai Maritime City is a premium maritime hub in Dubai. Read all our news archives.

Dubai’s shipping industry is ranked best in the Arab region, which is a relative newcomer in this list of predominantly centuries-old maritime centres. The UAE has heavily invested in infrastructure, which has, in turn, attracted business and tourism.

Today, the maritime industry plays an important part in Dubai’s diversified mix of industries. It has a lot to shout about with its established ports, including DP World-operated Jebel Ali and Mina Rashid, and purpose-built Dubai Maritime City – a 2.5 sq.km site developed in 2004 and situated between Mina Rashid and Dry-docks World. The latter also includes a free trade zone offering tax relief, and this, combined with a 2020 UAE decision to enable foreign ownership of certain maritime businesses, furthers its ambitions to position itself as an attractive option for international business and investment.

Dubai Maritime City announced a $38 million plan to invest in roads and infrastructure to integrate the maritime city better and attract more businesses.

“The major upgrade to the roads and infrastructure at Dubai Maritime City is part of our efforts to support the Dubai Maritime Vision 2030, which aims to develop, regulate and enhance the local maritime industry and strengthen Dubai’ s position as a world-class, premier international maritime hub,”

Capt (Dr) Porus Dalal of GFS Ship Management in Dubai, said: “Dubai is strategically located between the Far East and Europe making it convinient port to call for cargoes. The governments initiative to rope in road transport and trucking from neighbouring countries in conjunction with world class facilities and trade incentives have brought Dubai to the epicentre of shipping. DP World interacts closely with cargo interests and have taken feedback to address the issues faced and improve the trade experience.”

Dubai offers a number of different locations in which to do business including, free zones, industrial areas and commercial buildings. “There are several free zones that allow 100 per cent foreign ownership of businesses. Mainland business regulations allow full foreign ownership in 122 economic activities across 13 sectors and offer 100 per cent profit repatriation”, Dubai Maritime City Authority told the Xinhua-Baltic ISCDI Report.

The 9th edition of the Xinhua-Baltic ISCD Index report produced by the China Economic Information Service, a subsidiary of Xinhua, in collaboration with the Baltic Exchange, the report ranks the top port cities and maritime centres around the world. 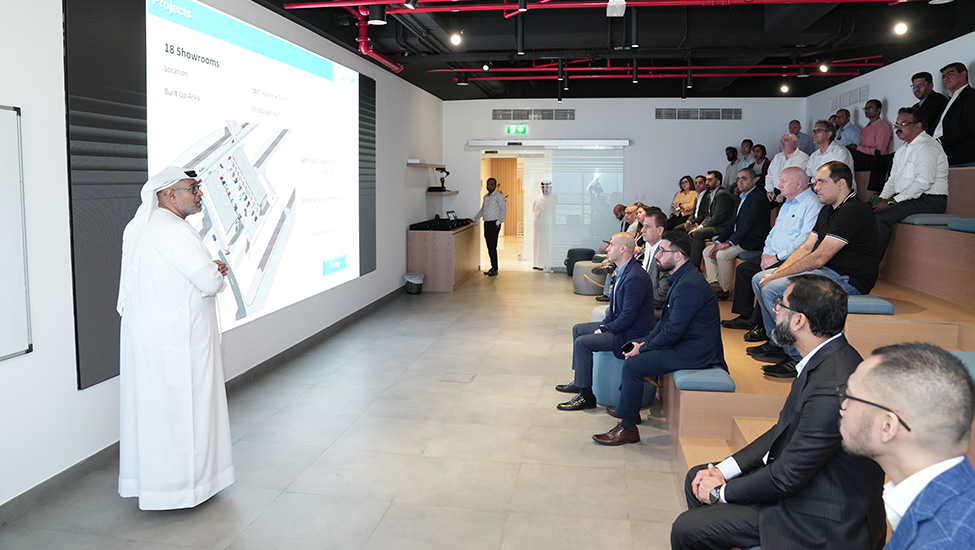 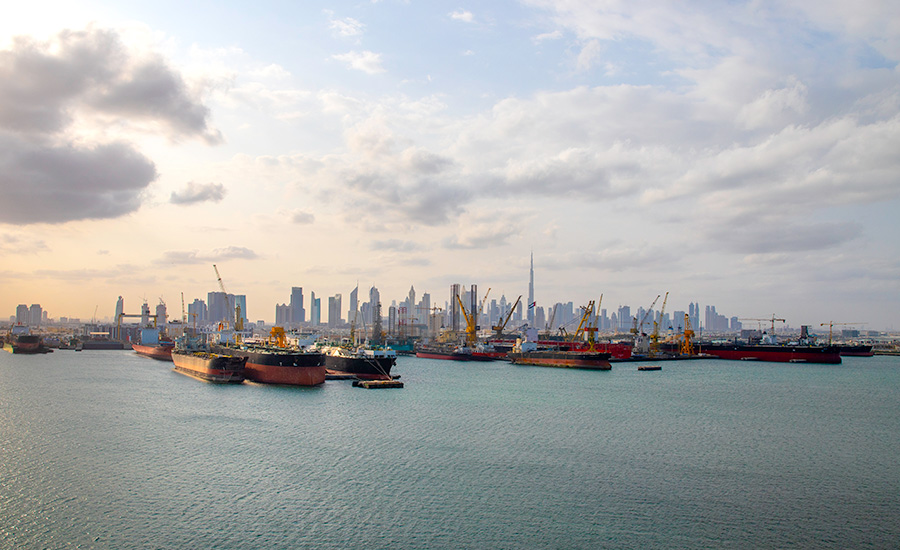 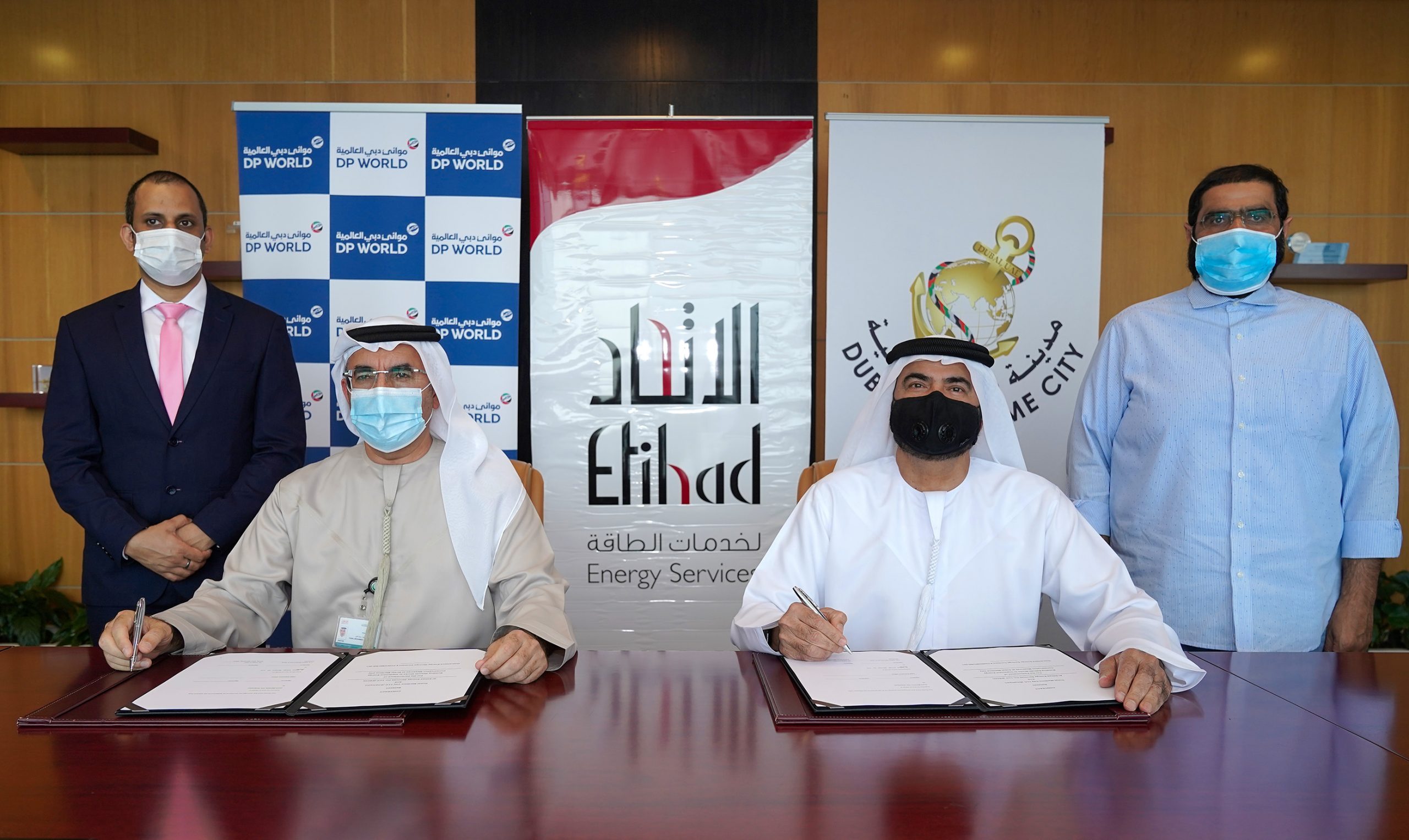 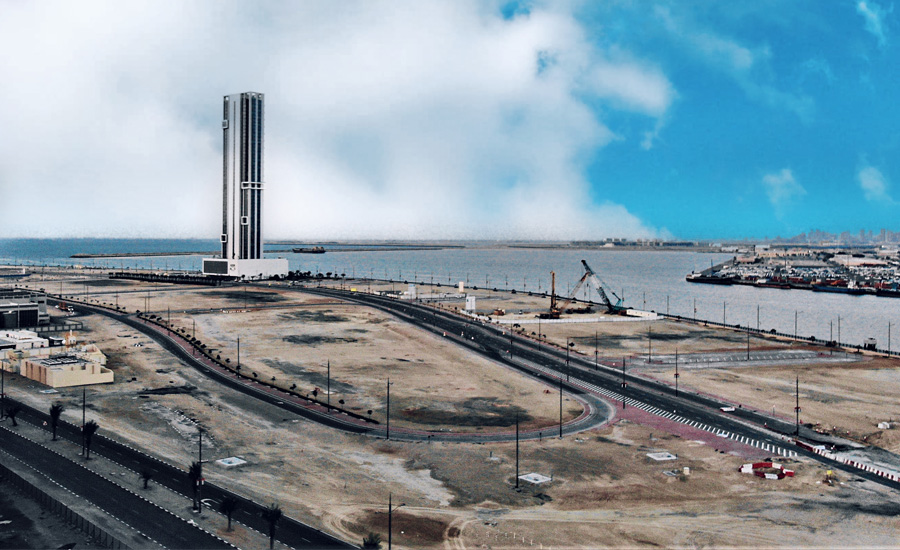 Get to know our maritime hub

Dubai Maritime City LL.C. was established according to the vision of His Highness Sheikh Mohammed Bin Rashid Al Maktoum. It is the first worldly built center indulged in the entire maritime industry, commerce and trade.